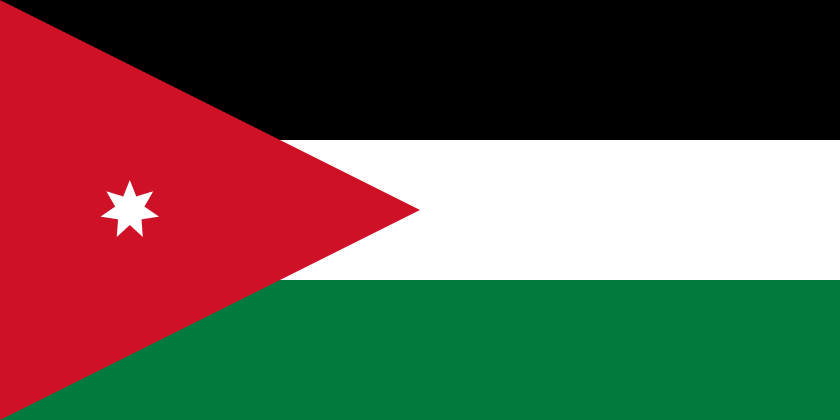 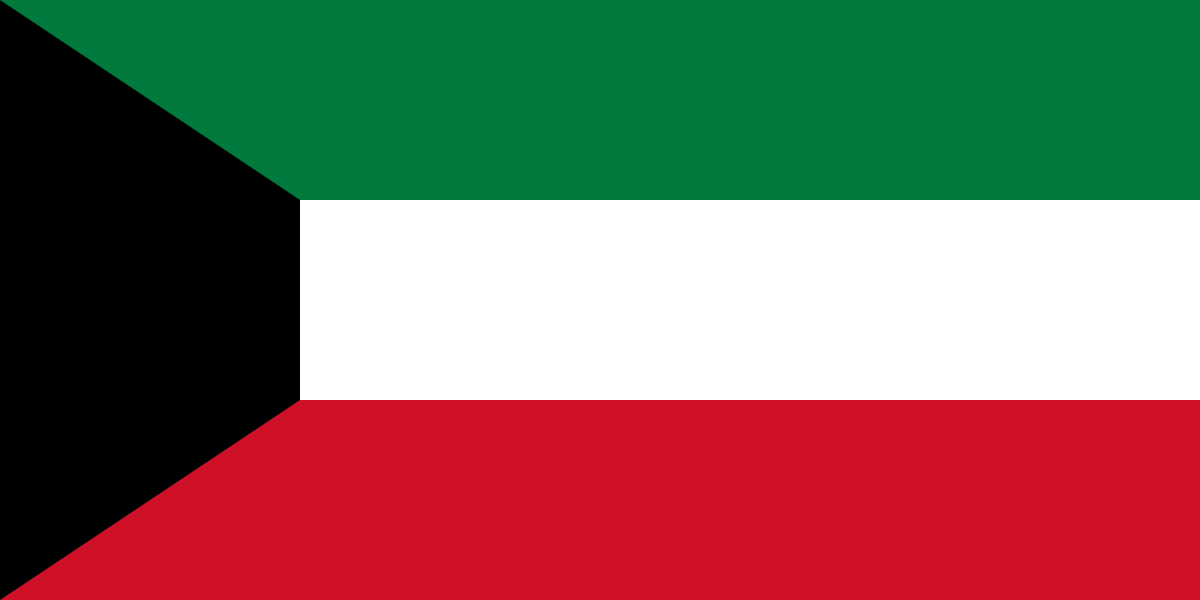 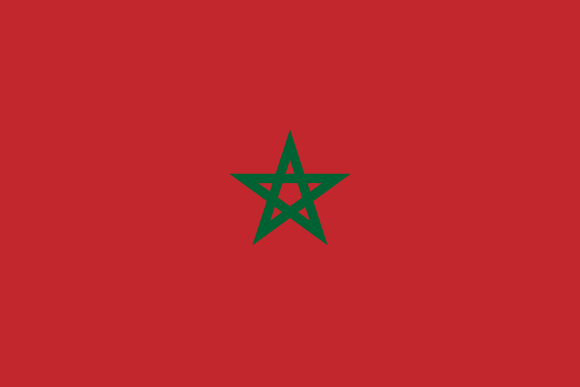 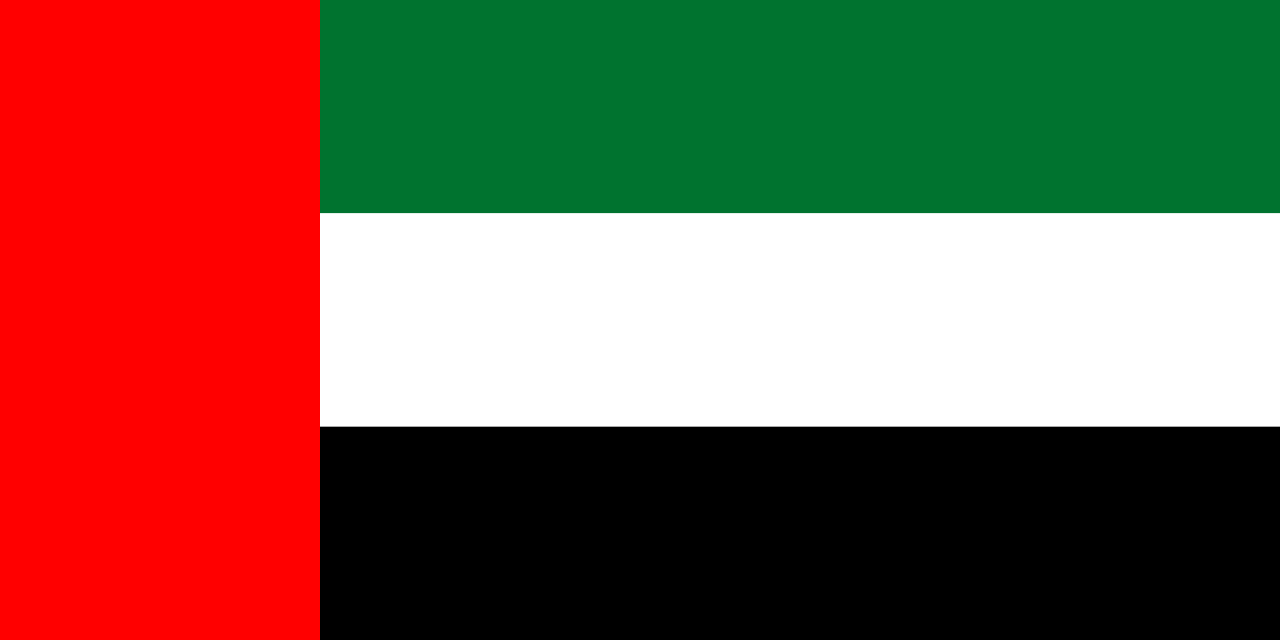 Al Mulla Group is a leading diversified privately held business group based in the State of Kuwait. It employs over 15,000 people from over 35 nationalities, has affiliations with over 40 companies and subsidiaries, and represents over 200 internationally renowned brands.
the Group today has operations in Kuwait, Iraq, Oman, Bahrain, the UAE, Qatar, India and Egypt, with further plans underway for expansion in other areas in the Middle East and beyond.

In 2006, Al Mulla Group expanded even further by forming a joint venture with Behbehani Motors for the distribution of all Chrysler International brands: Chrysler, Dodge, and Jeep in Kuwait. The joint venture, known as Al Mulla & Behbehani Motor Company, grew even more in 2010 with the acquisition of exclusive distribution rights for the Fiat and Alfa Romeo brands. In 2014, Al Mulla Group struck a deal with Honda Motor Company to be the sole distributor of its luxury brand: ACURA.

The journey of the Automotive Group’s expansion culminated in 2018 when Al Mulla Group was selected by Daimler AG as the sole authorized distributor of Mercedes-Benz passenger cars and commercial vehicles in Kuwait.

Today, the Automotive Group has presence in Kuwait, Iraq, Egypt and the UAE, with a workforce of over 2,500 employees working in numerous divisions and facilities, including new and used car showrooms, spare parts outlets, and service centers.

Starting from Mercedes-Benz Vans (Vito & Sprinter), Daimler Buses, through the mid-range trucks Accelo & Atego, to the heavy truck models of the well-known Actros & Arocs range in addition to the special trucks such as Zetros & Unimog. With a class leading after-sales and a customer orientated Services, we are pleased to be on the top customer priorities in commercial vehicles. We always sure that we have the right vehicle for your business.

Mission
To conduct business professionally in a structured and compliant manner where:
• Customers are at the center of all activity
• People are at the top of our priorities
• Brand is crucial for our differentiation

Write us
Call us
}